The superwomen and men making a de-fossilised future a reality

Remaking the future of the industrial economy
‍
The bricks in your home, the clothes you wear, the food you eat. Carbon forms the building blocks of today’s economy and this is not going to change. We know a better way exists to establish the building blocks of society and frankly, there must be: we can’t go on like this. In 2018, we saw science paint a picture of a world beyond 1.5°C, and with it came the origins of Carbon Infinity.
‍
Our philosophy is grounded in two core principles. We believe the days of fossil fuels are numbered, and that it’s simply inequitable to take direct air capture off the table as an unproven, false solution. The same was once the case for many of today’s world-changing technologies; the chips powering the supercomputer in your pocket more powerful than those sending humanity to the Moon, or the first commercial solar panels which if used today to power your home, would land you with a $365,000 monthly electricity bill.
‍
The magnitude of the climate challenge, combined with the nascent position of direct air capture technology, means we literally have an Everest ahead of us. While we at Carbon Infinity recognise we can’t do everything, we believe there simply is no higher calling than tackling climate inequities and ensuring modular direct air capture technology is firmly on the table.
‍
Excited to join the team doing things your friends won’t believe is possible?

Check out our open roles 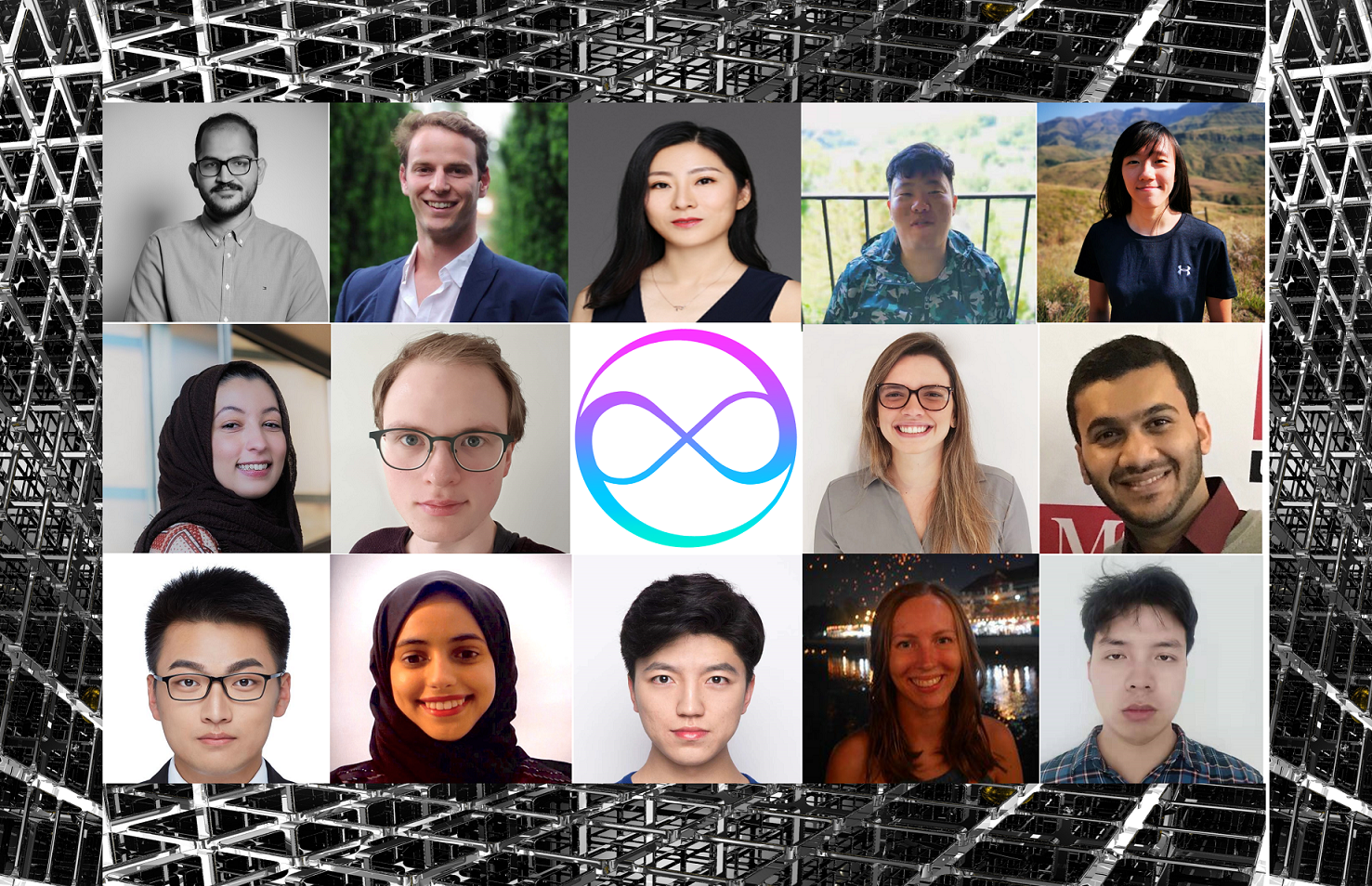 Read our manifesto to learn more

Read our manifesto to learn more 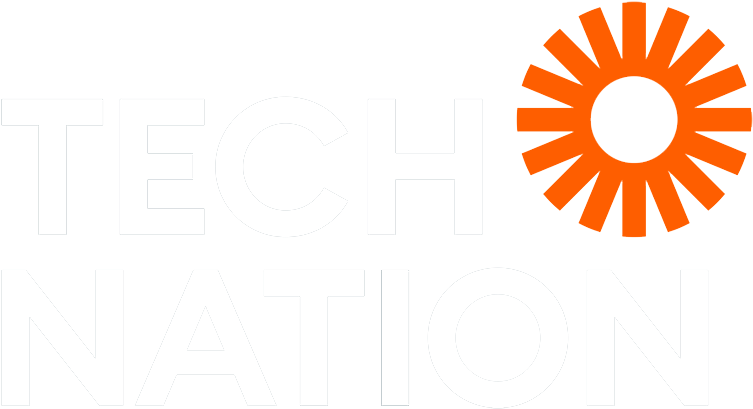 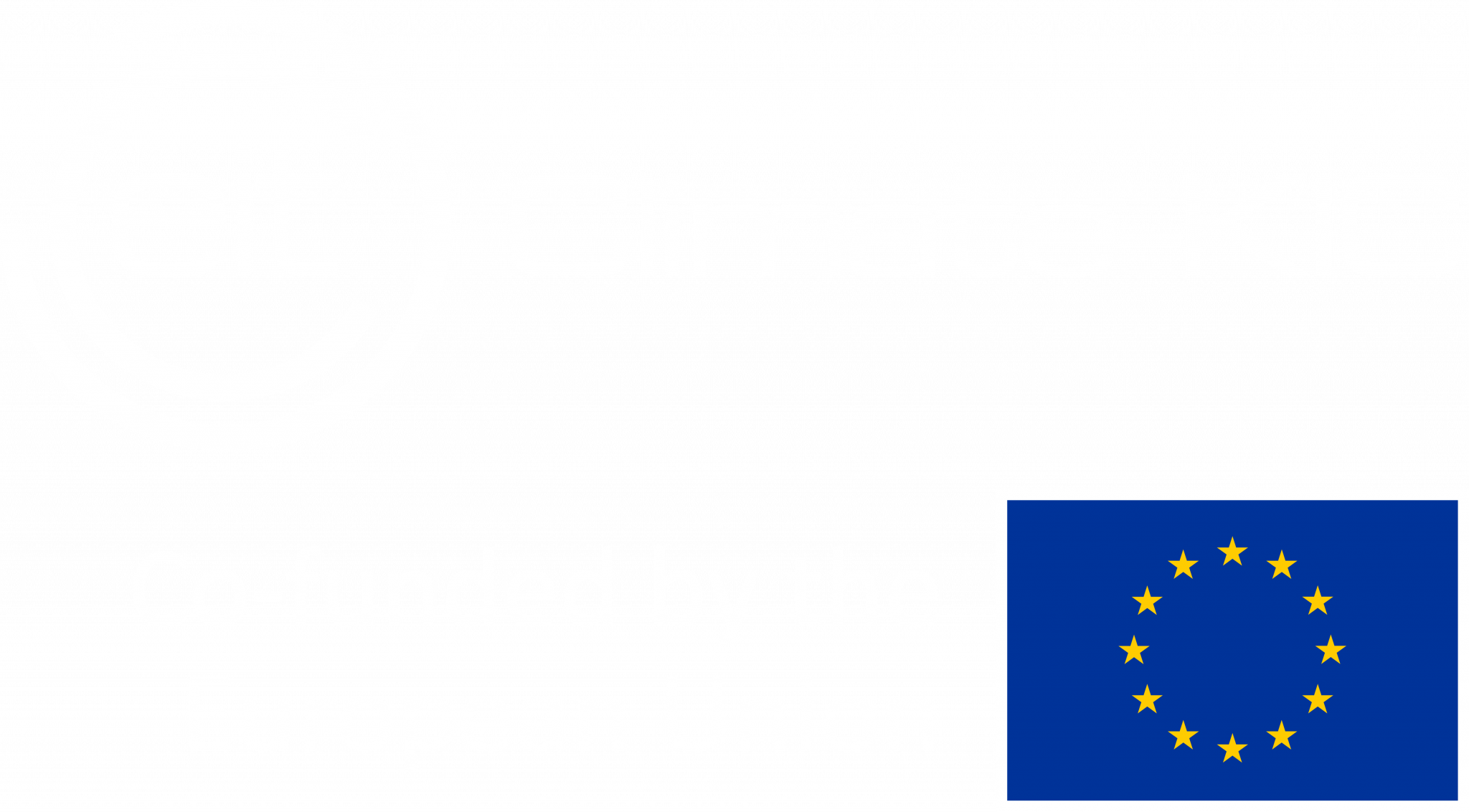