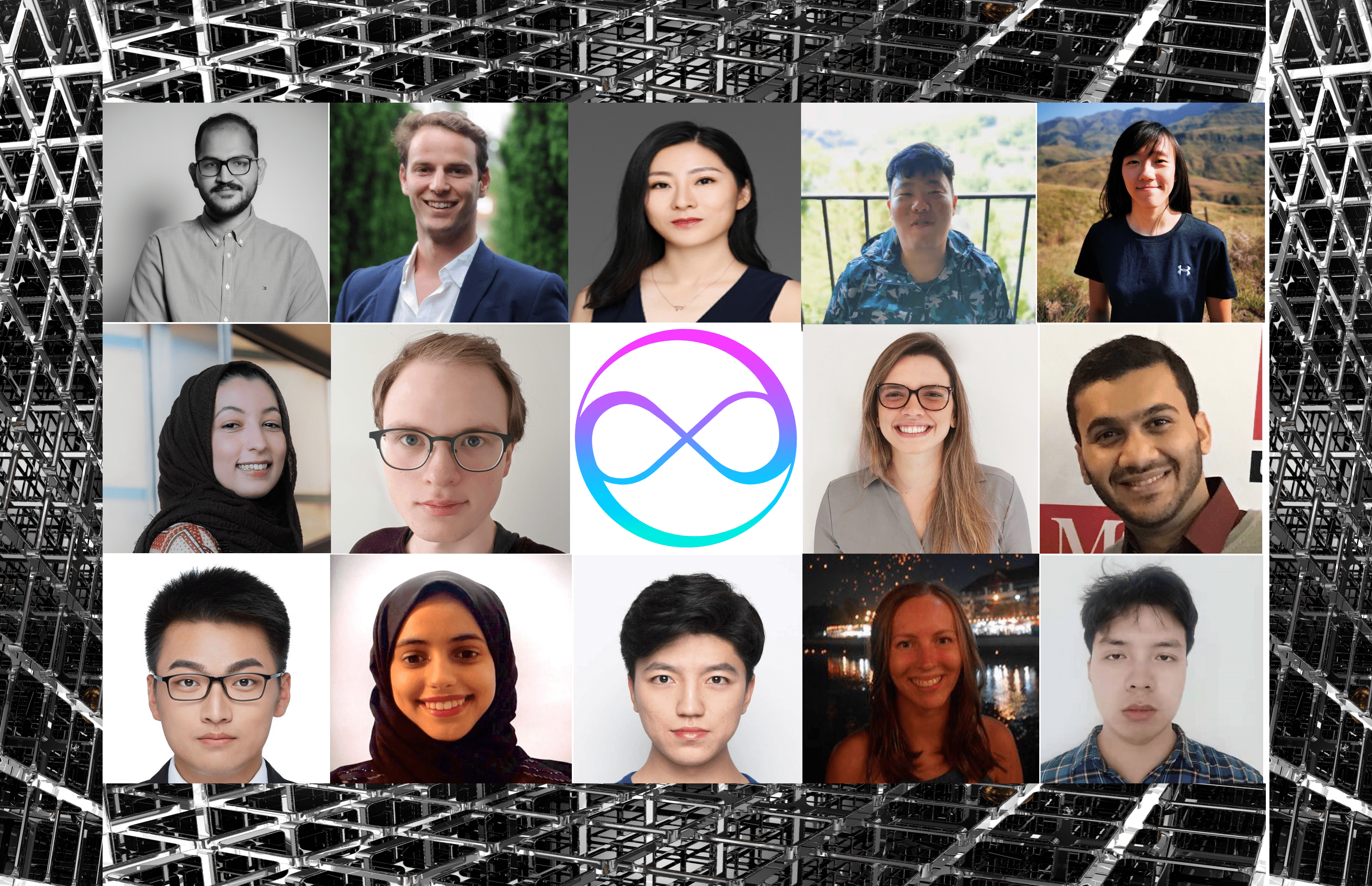 Start with why: The convergence of scientific necessity, political reality and the ticking time-bomb that is atmospheric cancer (aka climate change)

Carbon Infinity, founded by David Izikowitz and Professor Jia Li, was created to bring about a step change in the commercial potential to capture CO2 from ambient air as a technically promising and politically necessary climate solution. We’re often asked on intro calls with various stakeholders about the origin story of Carbon Infinity, so we thought we might as well put it out there for all to see.

The journey begins in 2018, with David having exited his previous EdTech startup based in Yangon, Myanmar, and Jia returning to China after more than 15 years in the UK completing postgraduate studies at the University of Warwick - where David also did his undergraduate studies - and Imperial College London, followed by an early academic career at the University of Exeter and the University of Edinburgh all focused on carbon capture technology. After leaving his previous business, David was fortunate to be able to spend a few months travelling in India and consider his next move; between building on the work of his previous company in pedagogical innovation and education, or transition into climate having recognised the direction of travel and global necessity to tackle what was shaping up to be the defining challenge of humanity.

This decision was made with the release of the IPCC’s Special Report on global warming of 1.5°C in late 2018 and the stark warnings contained within it. None less than a paragraph outlining that “all pathways that limit global warming to 1.5°C with limited or no overshoot project the use of carbon dioxide removal (CDR) on the order of 100–1000 GtCO2 over the 21st century. CDR would be used to compensate for residual emissions and, in most cases, achieve net negative emissions to return global warming to 1.5°C following a peak (high confidence).” Needless to say, the concept of ‘negative emissions’ was rather unknown back in 2018, and so David spent the next few weeks diving deep on what carbon removal pathways exist, beyond planting trees, and on what order of scale they existed in comparison to the apparent scientific necessity of 100 billion to 1 trillion tonnes of carbon dioxide removal this century. At the beginning of 2019, CDR was most certainly a nascent industry with probably 150 people in the world and two dozen companies working on developing solutions, and it was clear that more solutions and technologies were needed. At the time you could count on one hand the number of companies working on a CDR method known as direct air capture (DAC), which although expensive, has the potential to become a prominent carbon removal technology amongst a broader portfolio of solutions. Recognising the deep engineering and technical knowledge required to build a DAC company, David knew it was time to go back to school - nobody would trust a business school graduate without a certification in engineering to successfully build a DAC startup (even with a background in software).

This is when David began working with Jia. Having worked in and with China since first going to Beijing in 2014 as a blurry eyed 18 year old summer intern, David’s first thought was to enrol in a graduate engineering program there, allowing him to establish some of the foundations and network to enter the world of CDR upon graduation. Where Jia had recently taken up a Professorship at the newly established China-UK Low Carbon College in Shanghai - a collaboration between the University of Edinburgh and Shanghai Jiao Tong University, was an obvious choice and David ended up enrolling in their 2 year Masters in Environmental Engineering. Before starting the program, David had to choose a research advisor, with Jia being the obvious choice given their shared backgrounds and interests in carbon capture. Technicalities meant this wasn’t (officially) possible, although shortly after returning to Shanghai in August 2019 David joined Jia’s carbon capture focused research group, discovering a few colleagues were already working on DAC sorbent research. After holding numerous meetings in the following few weeks and communicating their shared intentions to start a new company, Carbon Infinity was born in October 2019 with the ambition to commercialise the group's DAC technology research.

The remainder of this story is still being written, but two years on we remain as excited as ever about our technology and the opportunity to make a significant impact turning the tide away from climate catastrophe. Watch this space for how this journey evolves in the decades to come!