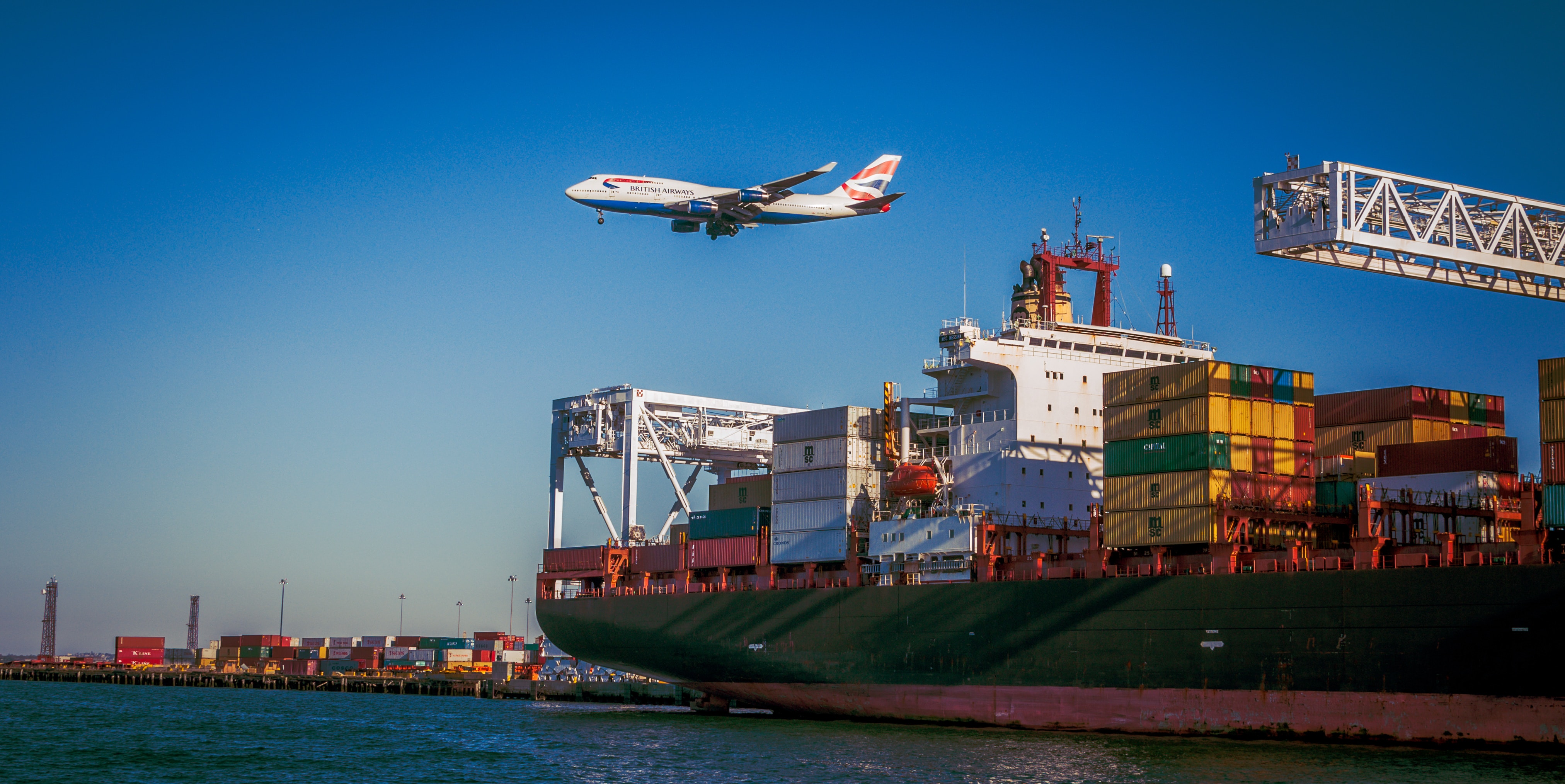 Direct air capture (DAC) is a vital new technology, involving the direct removal of carbon dioxide from the atmosphere. With applications in the de-fossilisation of some of the most polluting and hard to decarbonise industries on the planet — for example aviation, shipping and cement production — DAC has the potential to make a substantial dent in combating atmospheric cancer a.k.a climate change.

The aviation industry is facing its moment of reckoning. With the flight shame movement making waves across Europe, airlines are waking up to a new reality. Emirates Airlines’ CEO Sir Tim Cook went so far as to say that “We [in the aviation industry] aren’t doing ourselves any favours by chucking billions of tons of carbon into the air. It’s got to be dealt with".

However, the reality of the matter is that the aviation industry is not going anywhere, and nor are their emissions — especially with today’s technologies. The aviation industry was responsible for 2.6% of global carbon dioxide emissions in 2019, and with passenger numbers forecast to double to 8.2 billion by 2037, even with the pandemic induced aviation industry slowdown the global impact of aviation is unlikely to be grounded anytime soon.

Today’s aviation industry has limited options for decarbonisation. Hydrogen fuel-cells have their limits and given the potential safety concerns, it is questionable whether the public will be willing to hop on-board a hydrogen powered aircraft. Given their energy density constraints, battery electric aircraft are also unlikely to ever be capable of flying long-haul routes; meaning alternative solutions and technologies will be necessary if aeroplanes are to continue flying and not indefinitely contribute to atmospheric cancer.

The aviation industry is considering a number of alternatives to present fossil-fuel sourced jet fuel, principally focused on a combination of biofuels and waste-to-fuel technologies, commonly grouped under the same umbrella of ‘sustainable aviation fuels’ or SAFs. However, the sustainability and scalability of biofuels as a replacement for fossil-based fuels has long been questioned, especially in light of an increasingly arable land constrained world with a growing global population. The World Resources Institute (WRI) has calculated that providing just 10% of the world’s liquid transportation fuel in the year 2050 would require nearly 30% of all the energy in a year’s worth of crops that the world currently produces.

DAC technology has the potential to address the drawbacks of these present alternative solutions. Direct air capture creates a concentrated stream of carbon dioxide, which can either be sequestered as a negative emission technology, or utilised as a feedstock to develop ultra-low carbon industrial products. One of those such products is synthetic fuels. These fuels, developed by the widely established Fischer-Tropsch process, are chemically identical to conventional fossil-based kerosene jet fuel i.e. can be ‘dropped-in’ to today’s jet engines without any equipment modification or blended with fossil-jet-fuel as DAC-derived kerosene scales up, and can be derived solely from renewable energy, air and water.

Direct air capture offers a highly scalable means of de-fossilise the aviation industry through the production of ultra-low-carbon synthetic jet fuel. Significant challenges do remain in bringing DAC technology to broad-based adoption, largely surrounding cost and scale of deployment. However in light of all other solutions to decarbonise the aviation industry, direct air capture remains the most viable option to making the highways above us net-zero, and to starting the journey to a carbon negative world.