The Making of Brand Infinity 2.0 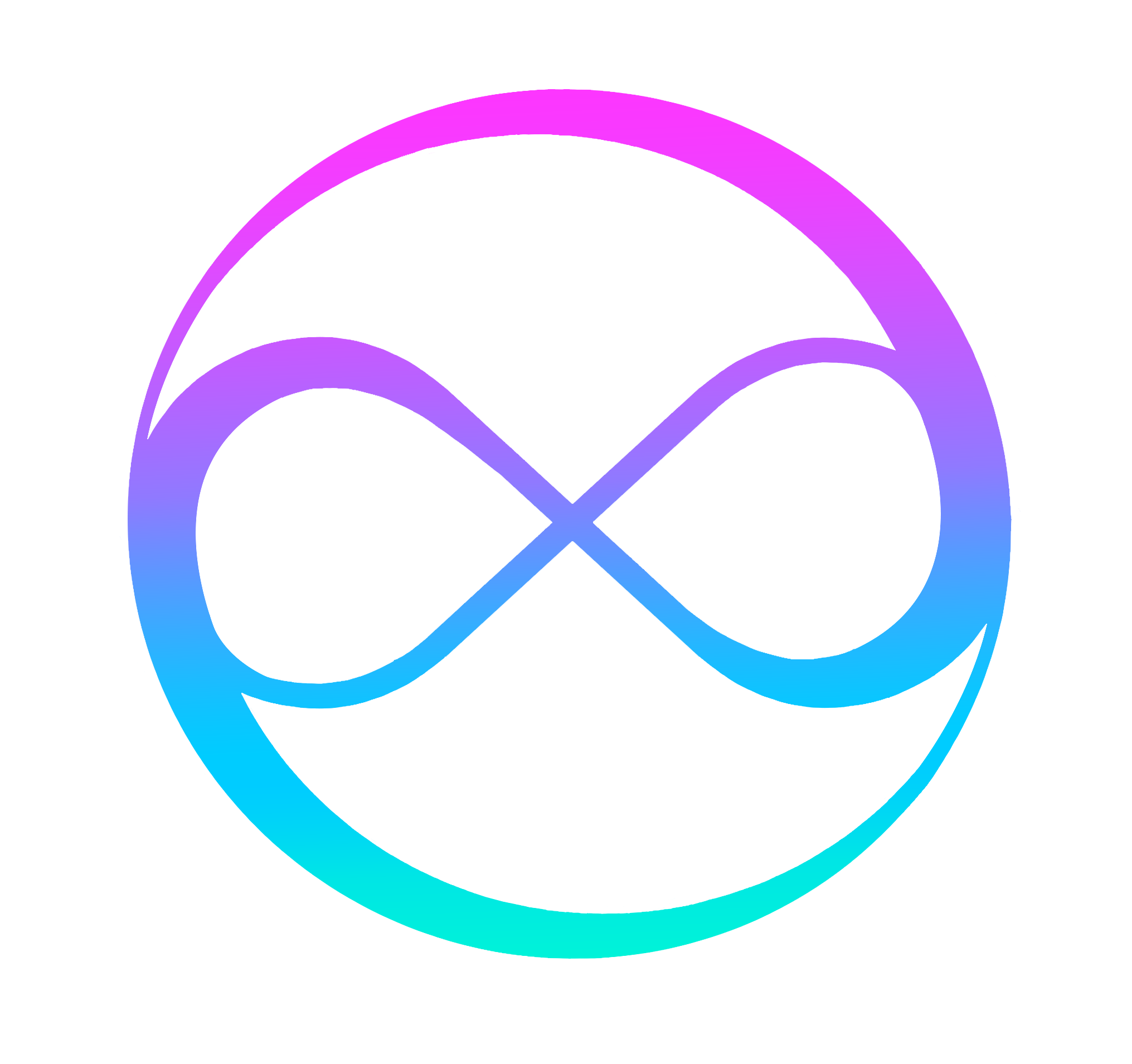 The evolution of a brand embedded in circularity, dynamism and a transition to a de-fossilised future.

Carbon Infinity was founded in late 2019 with a mission to facilitate the development of a de-fossilised world, close the carbon cycle, and store carbon dioxide safely and securely to limit global temperature rise to safe levels. The early concept around the Carbon Infinity brand, like many new startups, has to be described as ‘this company needs a brand which usually starts with a logo so let's hack something together that we’re not completely embarrassed by’. The main ambition was to communicate a focus around flow and movement of air, illustrated through pointillism inspired iconography - prompted by a primary school art project of the CEO - conjoining a ‘C’ for Carbon and the ‘∞’ symbolising Infinity. The colour palette chosen was similarly uncontemporary for modern logo design, predominantly driven by the positive association of the colour red in Chinese culture. The final design adopted an original black and some might say an aggressive deep red, alongside a modern geometric typography. While not an inherently bad logo, it was by no means produced by professional designers nor using scalable vector tools, although one can go a long way these days using Canva!

The professionalisation process of the Carbon Infinity brand began with a design review process conducted as part of support Carbon Infinity was receiving by Sustainable Ventures and their Design Team. Candidly speaking, this was an eye opening process having to answer questions which we had frankly never previously considered, and the beginning of a realisation around the intentionality needed to build a quality brand. Then came the realisation that a project to professionalise a brand and redesign our logo and website came with a correspondingly professional price tag, and that our budget didn’t stretch to what some agencies we wanted to work with required. We ended up having to go down the freelancer route which although more affordable, would come with the trade off of being more hands-on and typically having to invest more time in the process.

Early brainstorming for a new (and original) logo wasn't going anywhere fast. The idea of circularity and use of infinity-esque symbols in logos in carbon capture and carbon removal is at this point the furthest thing from an original idea, even if we were one of the first. Working closely with the designer to find inspiration for a foundational concept for an icon integrating ideas around circularity, motion as well as maintaining the infinity concept in the brand, the designer uncovered an Ouroboros design (below) which ticked those boxes. Going through an iterative process encountering initial designs which looked awfully similar to the goggles of the teenage mutant ninja turtles, we coalesced around a final design for the iconography which we believe reflects the foundational circularity, dynamic and transitional aspects we are building into the philosophy of Carbon Infinity.

A key lesson which stuck with us throughout the redesign process of the logo is that the design must look good in black and white if it’s to have any longevity. That said, we believed integrating colour could significantly enhance the overall messaging of the logo; particularly through a soft gradient to accentuate the messaging of flow and the transition away from fossil fuels. Having decided on a black and white website design language, we thought it appropriate to adopt vibrant colour palettes to compensate, as well as provide a unique high contrast aesthetic which would be the theme of the website and brand going forward. During a late night design session, we put together the following shortlist of options for the final logo design.

The final logo design had to be versatile, able to clearly communicate a visual message on both a black and a white background. This meant some of the shortlist were clearly not going to work even if we liked them against a dark background e.g. the yellow and red icon. Although there was no established favourite design amongst the team, and we initially considered adopting different designs across various platforms inspired by Google’s homepage doodles, we have begun coalescing around the design close to that of the top left in the above image, largely due to the visual contrast on both black and white backgrounds, as well as the unique gradient unseen elsewhere in our field. Shifting attention to the typography, we aimed to stay close to the clean and modern typeface of the original logo, but again sought to improve the design with professional elements - in particular integrating a visual hierarchy for greater design clarity. Overall, we’re extremely proud of the outcome of the process and the final logo design output, establishing a foundation for the evolution and development of the Carbon Infinity brand.